The Frustrating Arc of Life and Death and Age

There may be TV segments as funny, maybe, but there is nothing funnier then this clip, norm macdonald and dennis miller from the Dennis Miller Show on HBO a hundred years ago.  In the past few days we have all rewatched alot, but, this is so good.

if you haven't seen this, watch it.  and if you dont laugh...alot....your funny bone is wrong. 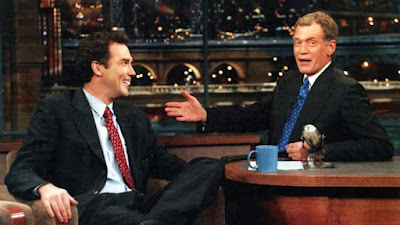 We grow up with these people, they were on our tvs and and our tivos and grew up to be on our tvs and our computers and dvrs and then got older and ended up on our phones and our tablets.  They created consumable content for us to view and in the process we became part of their lives and they became part of ours...probably a 25/75 if you think about it.
I would bet that Norm has no idea who we are, but lord almighty do we know him.
Lets be real.  of course he has no idea about who we are.  Because we hide behind a shell corporation.

That's Omar...thats Michael K. Williams.
He was on a tv show called "The Wire" on HBO from 02 to 08, he also just passed away.
The wire is a show that came across our brains, like alot of people on this show, after it actually went off the air and we found it on DVD.
This is a show that with rage and pain and grace and smarts, explained what the drug war was/is, what the real world behind our lives was.  Not what we thought it was or might be, but, the actual brutal truth behind what cities in our county were.
Omar, that character was not someone that should be someone who would be celebrated, but, what that character brought into our devices was a humanity and a entry point (so to speak) into what that culture that we are all so quick to distance ourselves from actually was.
That phenomenon of that show and that character, cut a path into the conscious of those of us who don't live in that environment, and if they admit it or not, have done more to change the discourse in this country for not only minorities but, for the LGBT community or whatever other disenfranchised group thats out there, because..
and this is big....
because he brought a humanity and a pulse to a person who we all hated and it made us question our own thoughts on everyone we had or have shit on..
So...
While Norm may have been...While Norm is one of the best stand up comics ever, The Wire is one of those shows as well, top 5 of all time and Omar, his character, is one of those that transcend the show to become a pop culture phenomenon.
Both these people were institutions on our life, in our pop culture inclusion.
They were forever people, we looked forward to whatever they did, whatever talk show or youtube show they were on, we would watch.
The drastically changing landscape of our consumption, doesn't change the way in which we appreciate really quality art.
However, both of these people are dead.
Leaving the viewer, the consumer, the fucking fan of these guys in a weird state of cutting something along the lines of 20 years or so of entertainment and reshaping it.
The great characters and entertainers in our lives and supposed to be there to support us though life, supposed to help us along our path, and when you are young thats exactly what they are.  There is no death expectation there is no worry about the future, its just, what are we doing now and this is sick.
As you age.  As you get old.
You lose these various parts of what made you what you were, what made your tastes what they are and for the most part you are ok with that.
You are ok with not understating pop music or certain tv shows, or whatever, because the things you like are still there on whatever device you have to be enoyed still and forever.
However, when there are people, not a character or a show or a song, that break through the clutter and grab you by the heart, it means something, and its so silly because again, they don't know you, but, its what they present to you and how it affects you that matters, and thats why they do what they do.
Not because they know you specifically, but, because they are aiming at people like you.  Your ilk. 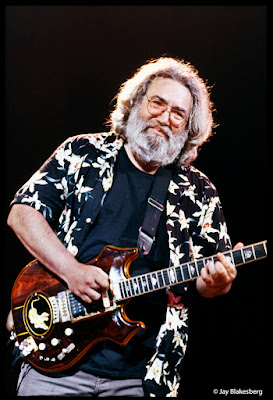 Jerry is another one, a bigger then life figure that when we were young was part of an active and relevant band, and now some 30 years later, the music is still strong the culture is still strong but, what that man meant to the older dead head crowd is lost on someone like me who wasn't aware as much back when it would have mattered.
Art and its integration with our souls is one of those things that some fucking marketing jack ass is going to try and monetize in the future, the way in which we interact with our art within our soul will somehow be able to be in-app purchased while we play the Allman Brothers Downhill Ski game.
But these things, the Music, the TV the entertainment are...at their core...only allowed to interactt with us at our core level...we then make them mean more then that via our emotions and our feelings.
They occupy a part in our souls...in our collective fabric of being.
Very few of them, of those options of entertainment exceed that position, for alot of people, Jerry Garcia meant something more then the music he played, whatever that is that it meant to them meant it to them and not for others to figure out.
Someone like Norm Macdonald meant that to us, he was someone who was just so funny and had such a properly dissatisfied outlook on our oddly overly concerned life that it provided that proper counter weight to our dumb ass lady liberty hand.
These people were supposed to be there for us, on the talk shows on the you tubes, on whatever, they were a part of our lives, they had carved out a spot in our hearts to live and be and assist in life, but as we age they do to, and while that is of course the nature of life, the representation of what they are and how the affect our lives dramatically changes with them when there is that change in their life.
It reminds us that yes, we do get old.  Our favorite baseball player could be our son, our compadre of comedy died of cancer, the beacon of what we hoped would be a port in our storm forever is gone.  We pilot our boat alone, we lose those we love along the way.
Life is one of those things that just doesn't fuck around.  We will die.  Cherish your people along the way, those lights that help guide your path, help you navigate your future, because you don't know when they will leave you. 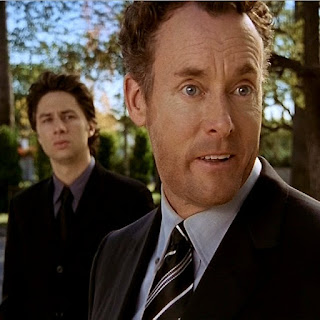