and here I thought we were friends... 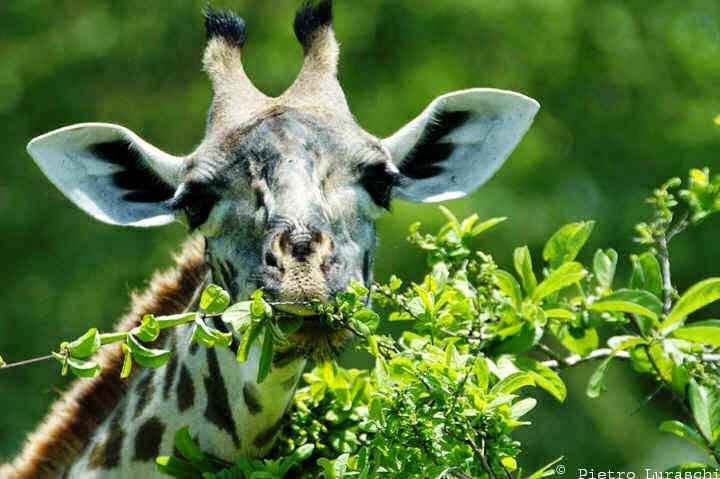 It was years of calm.

Years of personal fulfillment, repairing burned bridges, evicting vices from our lives, achieving a state of personal happiness that only a few could hope to achieve.

And in a moment, this morning, it was gone.

The same demons returned.  The same inability to control the impulses emerged.  The blood lust...alive.

Years of fulfilling life washed down the drain.

It was a typical day at one of the CRB outposts.  We awoke to the gently lapping waves against the side of our houseboat, the slight arrows of light piercing through the window shades alerting us to the dawn of a new day full of life, of possibility, of energy, of love.

Stretch!  Aww, man, today is going to be great.  We roll over and smile as we see the sleeping face of ms. Dug, Ashley.  She is sawing some heavy logs this morning, most of yesterday was spent working in our garden, she was really excited about installing a rain chain and bucket to water the watermelon plants and pepper trees.

But, soon she began to rustle.  Looking forward to the day that we had planned, a tandem bike ride into town to visit the farmers market, and the valero gas station for a 20 G of gas to power the SkiMasterBu.

"Good morning Dig" she says, wiping away the sleep from her eyes and putting my yellow t-shirt with polka dots on to cover up before she makes breakfast for us.

This morning, a Thursday is our blueberry pancake / tequila coffee morning.  Its a day we look forward to all week as neither of us has to get to work before Saturday and therefor have time to really...really get lazy.

"keep your eyes to yourself buster", she says as I lazily eye her form as she walks the one pace from the bed to the kitchen, where, as it turns out, coffee is already brewing, "you did this already!?"

"ahh, yes" I say, "it was an early morning for me, I went on a quick granola hunt this morning, and I know this is your baby", I pat her stomach to emphasize my point, "but, I felt like making a little stronger coffee today"

Normal activity stirs in the kitchen, the soothing clatter of pots and pans and fridge doors opening and closing.

We had been talking alot recently of possibly moving out of the houseboat, allowing other CRB employees to enjoy this life on the water, and making a move a little more up into the mountains that surround the perfect ski lake / waterfall area that we are located.

We had the 8x8 railroad ties picked out to the form the frame of our cabin, she had an incredible bidet ready to be installed that incorporated eucalyptus into the cleansing.  OH the possibilities!!

"OH MY GOSH!, DIG, COME HERE QUICK!!!!" came her anguished cries from the kitchen.  I jump out of the hammock and race to the kitchen.

"Our boat is on fire, what is going on?"

We race out onto the dock and attempt to activate our solar powered well pump to put out the fire that has engulfed our SkiMasterBu.

To no avail.  Its to far gone.

"you tied the boat up last night right?" I said, hoping she would answer in the postive, "We had everything stowed away properly!"

"Yes," Ashley said, looking hot as hell as always.  "There is no way this could happen, unless someone wants revenge for keeping them awake because of our extraordinary love making that keeps them awake all night long!"

"What is that???" Ashley says, gesturing to some far off visages.

Disbelief begins to work its way into my head....there is no way that someone would have stooped so low and broke into my stash of Natty Ice, fine cut and cured meats and Cheeze its.

"There is no way, its been so long.  He doesn't even update his blog anymore...there is only one person who would do this to us"

"IT CAN"T BE" Ashley screams and then runs back into the houseboat to grab the shot gun.

"NO!  Don't do it...Ash No...let it go...come here...there is something I need to tell you...its been awhile, but, we have a history with this other blog and I have a feeling this may be the end result of years of covert action against the CRB crew...its never before shown its fangs in such an aggresive way...other then the time we kidnapped Nola and had Jack Bauer yell at the dog with a gun in hand...but, I wouldn't worry to much...lets chill out for a bit you know?"

Give us back our cheez its and natty ice!!!

"Is this the terrorist / pipe smoker / international jewel theif that you warned me about??  I'm afraid" Ashley said in a hushed tone....

A howl off in the distance drifts across the water.......

By Dig Dug at April 10, 2014
Email ThisBlogThis!Share to TwitterShare to FacebookShare to Pinterest
Labels: cheez-its, dig dug and ashley green have sex alot, GIMME BACK MY SON, hell hath no fury like a rykert scorned, its on again, nola, the cheez it kidnap, the nola agressive