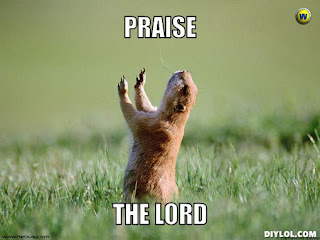 I have been so worried recently about the AWSA rule book, its been keeping me up nights...really got under my skin, in my craw, under the hood so to speak, and despite all or none of our repeated attempts to rectify the situation, we were just stuck in a constant state of worry, despair, depression, angst and occasionally drunk worry.

It was bad news man.

But then, when all of our hopes felt dashed against the breakwall, a raven flew into our HQ and pooped on the floor.  But that was AFTER it dropped off this note.

According to Richelle Matli, Rules Committee chairperson for the American Water Ski Association, effective July 11, 2013 and going forward, the following rules interpretation will be used regarding submission of national records. This interpretation will follow the stipulations of AWSA Rule 1.07.

Thank god.  Sticking it to BIG WATERSKI and their proliferation of DOUBLE AGENTS.

Now we can sleep.