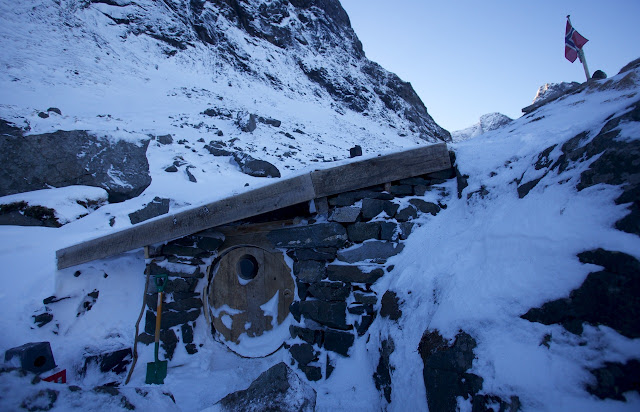 These two guys decided they wanted to live above the arctic circle for 9 months and snowboard, hike, and surf...yes SURF, while building a cabin out of just things they found around them.  They used driftwood they found on the shore, rocks from the mountain and junk they found on land to build a tiny cabin that was their home for 9 months.  Some people are just way cooler (or is it crazier) then any of us will ever be. 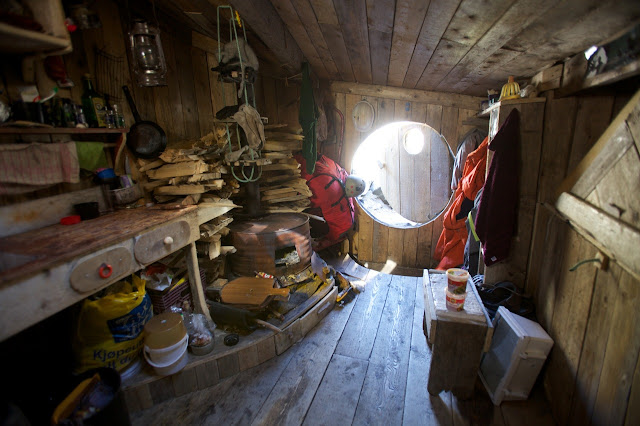 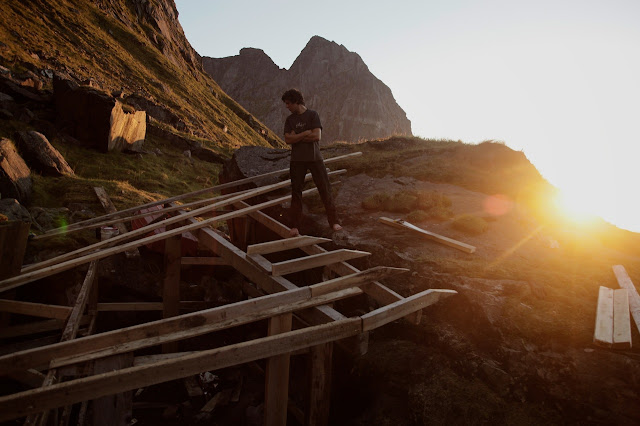 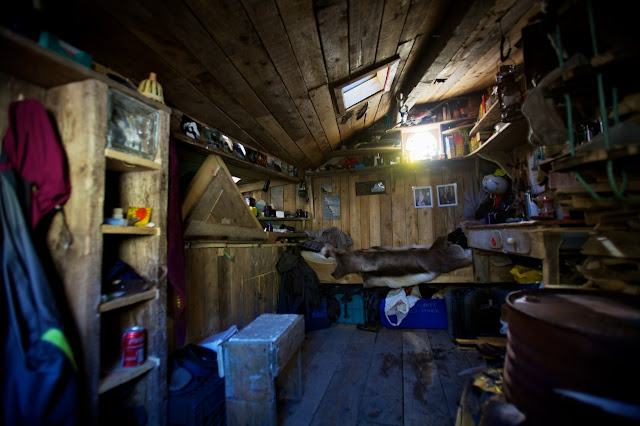 Dick Proenneke decided the hustle and bustle of the modern world (1960s being modern) was to much for him, so instead of living in a city he trekked up to Alaska, took a float plane flight to a empty land called Twin Lakes Alaska and set about building a cabin and being a general bad ass.  He lived there for 31 years, until he was 82 and finally had to come back to the modern world and lived his final few years with his brother, he passed away at 86 in 2003.


For the past few years I have dreamed of building a cabin on a large tract of land as a place to get away from this god damned desk once in awhile.  Get out in the wilderness and enjoy this world.  I would of course have to have a lake somewhere on the property because F not being able to ski!  Now in no way to I want to live above the arctic circle or by myself in Alaska, but getting out of the city, at least a few hundred miles away is what I crave.

I have never been able to understand how people do not go crazy living in big cities and never leaving them.  People that live their whole lives in a city, never leaving to enjoy the freedom of nature from time to time must have something wrong with their heads.

Many of the cool cabin pics and the stories from above come from this site.  If you are looking for a good way to not be productive at work check it out, it might just put you in the mindset to start saving for a piece of land to build a cabin on of your own.
By Old Dirty Bass Fisherman at January 18, 2013
Email ThisBlogThis!Share to TwitterShare to FacebookShare to Pinterest
Labels: cabin, life talks with ODBF, nature, yay pics, yay video