Felix Baumgartner tweeted yesterday "I just jumped out of space.  What the fuck did you do with your day?".  He jumped from 128,100 feet to set new records for highest ever skydive and the fastest freefall ever clocking in at mach 1.24 or 833 mph.  But not to split hairs here, Felix was nowhere close to space, he would need to go another 36 miles up to reach space.  The project was called Red Bull Stratos for a reason, he was jumping from the stratosphere.

Felix was not the only person of note to break the speed of sound yesterday, as Chuck Yeager, who is now 89 years old, went up in an F-15 and broke the sound barrier 65 years to the minute after he became the first man to break it in 1947. 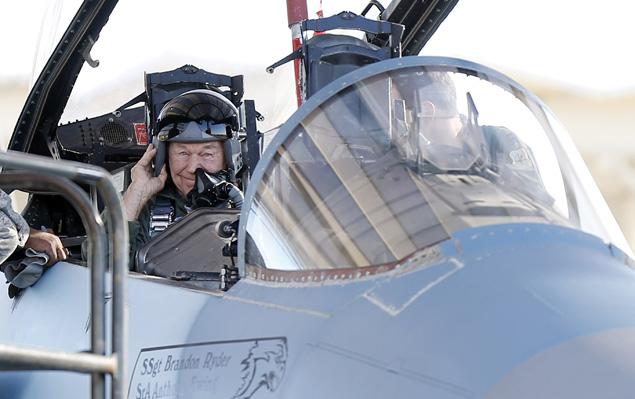 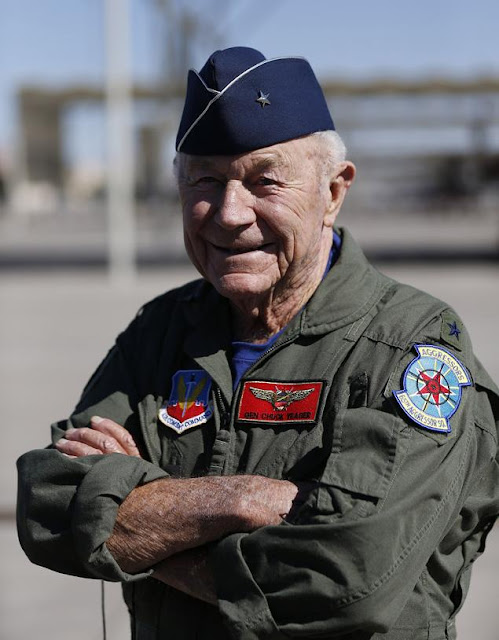