For the first time in 10 years ski racing is returning to the Wairoa river. Where is that? Hell if I know, you have the google bar, use it. 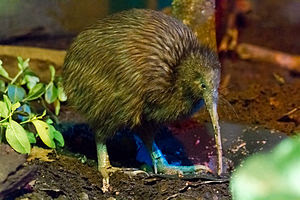 Look, a story about Kiwis!
Thomas Gilbert was just getting home in the early morning from the University Worlds and some punk decided that was a good time to snag all his ski stuff. 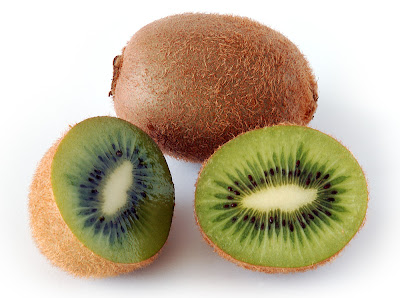 Awesome! Another story about Kiwis!
Its summer in the southern hemisphere so we are going to stay down there. The Aussies and Kiwis are squaring off in a 'whose the best of the best of the down under lands'. And here is another article about the tourny.

From Australia comes this sad story. WATCH WHERE THE FUCK YOU WHIP TUBES!

ULM is good...so says this article. That is news to no one at all.

Johnson Hui Chung-Sung was a coach and member of the national team for years with the Hong Kong Water Ski Association. He was killed in a car crash recently.

Nautique came out with a electric powered version of the Ski Nautique 200 last year, now they are releasing an electric wakeboard boat.

When people start buying non essential things like boats it is always a good sign for the economy. We here at the CRB disagree that boats are not essential...I mean Life Jacket starved to death because he spent all of his food money on beer and a new boat. But sales for many boat manufacturers are way up.

I have read this article 4 times and have no idea why this is news today...but whatever, apperantly this town in the UK banned skiing on Sundays so as to prevent the British Water Ski Federation from hosting Worlds there, even though worlds was already going to Canada. This would be news if it were not for the fact that this took place in 1978...

and now for some rocking out.