Kiwi Aaron Larkin came on strong this year and nabbed the top of the world slalom ranking list. Not only is he a great skier but hes from New Zealand and that country is crazy awesome.
The Mulwala Waterski club in New South Wales Australia has over 6,000 members and had revenue of over 10 million Dollars AUS this year. American ski clubs need to figure out how to make bank like these cats do. If my club made money like this maybe we would not have to use ropes that are tied back together and wooden skis. I have heard of this new type of ski made out of fiberglass or some other new fangled product, I want me one of those.
The Mulwala ski club may be headed for some trouble as over half of their income comes from poker machines and the NSW government is passing laws to restrict the way people gamble.
The Carolina Show Ski Team holds a Barefoot tournament on New Years Day every year, it sounds like a cool concept as well.
Regina Jaquess not only rocks it out on the water she also opened a compounding pharmacy this past summer. Sounds like a busy summer...
The Grand City Skiers from Michigan took to the water on New Years Day and proved yet again that waterskiiers are bad asses...and idiots. It is a bit colder on Jan 1st in Michigan then it was in South Carolina for the Carolina show ski teams barefoot tournament.
There seems to be a theme here...
Lake Saint Louis ski club skis on New Years Day
Unlike the Group in Abbotsford Canada that are trying to steal the Fraser Valley Ski Clubs site to set up a cable park, these guys in Utah are doing it right. Bought some land, dig perfect lakes and get their hella flip on.

This girl is hella pretty, not waterski related but... 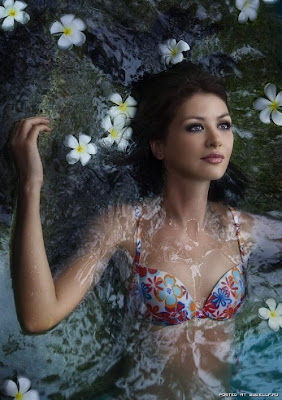 By Old Dirty Bass Fisherman at January 10, 2012
Email ThisBlogThis!Share to TwitterShare to FacebookShare to Pinterest
Labels: get me a space heater stat, Lake Trout, link dump