Australia and New Zealand are amazing countries to visit any time of the year, but during the winter in the US it is even better. You get to ski! The water is not frozen! The Aussies and Kiwis have put out many top 3 event skiers and love their speed skiing, but less well known up here but very popular down there is their skills on their bare feet. 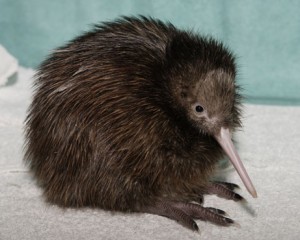 Speaking of the land down under, Australia will be hosting its first IWSF World Cup in March.

Show skiing is often viewed as a event that is only practiced in the Midwest. Showskiing actually was started in Portland Oregon or New York City depending on who you believe. It is also popular in New England and in several states in the south. The Carolina Show Ski team from Tega Cay South Carolina is bidding to host the Southern Regional show ski tournament. Big step for a little team...

Is a man made lake a lake or a pool? WTF? Well you would think the answer to that question is pretty evident but Eagle Mountain in Utah is actually debating this question.

In the early years of wakeboarding there were many 3 event skiers that switched over to competitive wakeboarding, but we have now found the next step in that process...Pro wrestling...

While a Utah town debates whether a cable lake is a pool or not the United Kingdom continues to allow more and more cable parks to be built.

People in Michigan are crazy. I have skied when it was snowing before, but that was because of where I went to college and the weather sucking something awful at spring tournaments. These guys chose to ski in the snow for fun...they are stupid. 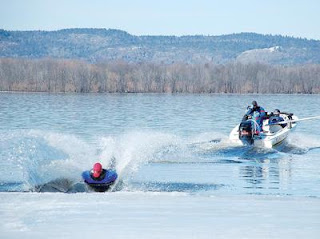 There is ice on the lake?  Hell yea lets go skiing!!

The Indonesian national waterski team recently dominated at the South East Asian games. Nice to see skiing expanding around the world. Has the IWSF world cup actually been working to spread the sport? Don't ask Verno, he will not accept praise for Kuno and the IWSF to go unpunished.