We were having a deep philosophical discussion about the 90s at the CRB world headquarters a few days ago. It seems most people think the 90s were some terrible decade. F that noize! Sure their are about 3 decent songs that came out of the decade, our countries moral compass swung in funny directions seemingly at random, we had mostly awful hair cuts and we liked to wear clashing neon colors. Or was that the 80s...Hell we don't know, figure it out yourself. So yea...I guess the 90s sucked, you win. 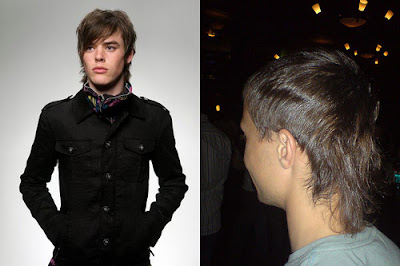