Collegiate Nationals is upon us and this year we have decided to try a scientific approach to see what the final scores may be.  Today the final top 20 list came out on NCWSA.com and we came at this from a more scientific approach. There is no reason to run the tournament now, here are the winners. 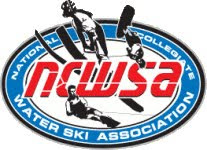 On to the Big show. We are only doing D-1, not because we did not try to do D-2 as well but scoring an entire tournament is a bit more difficult that you would think.

Here is our methodology in determining these scores, we used the various teams placements at their regional events and extrapolated out these scores into Nationals.  Now, obviously, this assumes that each skier skis the same as they did and other factors are basically ignored.  But, the concept was to simply take the teams and sort of rank them by their past performances to determine their future.

Unlike baseball or football where there are advanced metrics to help, including park factor and vorp and what not, waterskiing doesn't have anything like that, obviously.   But, here is our crack at it.

Included is also some opinion to help flesh out the story.

ULM is very good this year and you can expect to see all 5 of their men run into 38 off.  As you can see from the scores listed below, they nab first place with 2265. We think that second will also be a lock with FSC grabbing silver. Interesting to note that despite FSC being very strong slalom team, they are second to ULM, but, those two teams seem to be in a tier all by themselves with ULL being a shade more then 300 points back in third. The fight for slalom will be 3rd to 7th and then the rest of the pack fighting for the rest of the spots. 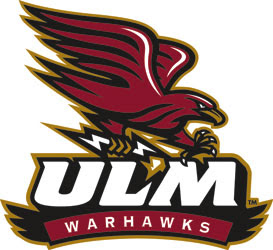 
The script is flipped in the women's bracket with our projections showing FSC taking over the top spot with ULM coming in third.  However, in this case the gulf between the one and two teams and the rest is narrowed with Rollins and ULL rounding out the top four and all within 200 points of each other.

This will conclude day one, and so, based on our projections, this could be the standings

Coming soon will be Day 2 with Men's Tricks and Women's Jump.

If you have differing opinions or people to watch for or anything that could change our predictions let us know!
By Old Dirty Bass Fisherman at October 12, 2011
Email ThisBlogThis!Share to TwitterShare to FacebookShare to Pinterest
Labels: NCWSA, predictions