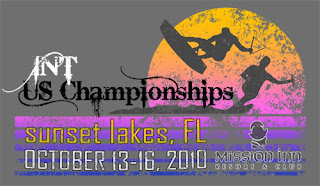 Over on Ball of Spray there is an incredibly long post about a tournament going on at Travers site outside of Orlando.

We honestly wanted to try and get to the bottom of who the INT is, what they do and why there is a tournament going on that we didn't know anything about, but, it was really really long...and we sort of petered out after a couple paragraphs.

Granted, not knowing something if fairly par for the course at CRB HQ, but, INT?

Now, the site this tourney is being held at is really nice, so, this should be enjoyable, but, doing a quick search of the post didn't show up anything involving beer or night jumps...so, we can't be 100% positive that this event is actually real.  We will send out an investigative team into the googles, or the tubes, or maybe into Rykerts an internet.  Soon, like Sherlock Holmes or Veronica Mars we will eventually uncover the truth.

By Dig Dug at October 26, 2010
Email ThisBlogThis!Share to TwitterShare to FacebookShare to Pinterest
Labels: font snobs, stuff we don't know anything about, travers