Erika Lang graces the front cover of The Water Skier this month. CRB claimed this girl would make waves way back before she was a big name and pulling down millions of bucks with her crazy huge sponsership deals. That is why the CRB is the number one* location for all of your waterski news!
*number one or one million...something like that

Enrique Iglsias has vowed to get naked and go skiing if Spain wins the world cup. I think I might just pass on watching that one. But, Enrique you need to realize that real men barefoot naked. Just skiing naked is for the lamez.


"If Spain win, I'm going to get drunk and ski naked in Biscayne Bay," he told the BBC. "That is what we used to do when we were kids"

That is a solid plan, he can join Life Jacket who does that on a daily basis...well he does wear a life jacket because safety knows no season here at the CRB

Tubing is not waterskiing! And anyone that tells you different is an idiot...or from IL. oh but it is a good story, so you should read it. Just like every thing we post here is of vital importance.

The Rochester ski team has added a second show night. Why is this news you ask? well because the Google search man told me it was! You have a problem with that then take it up with Google.

Somewhere in the UK their is a wakeboard and music festival that is supposed to draw 15,000 people. The bands are all big name bands like The Ting Tings and Plan B...who the hell are they? British people scare me with their bad teeth and...well really just the bad teeth thing. Anyone over there ever heard of a tooth brush? 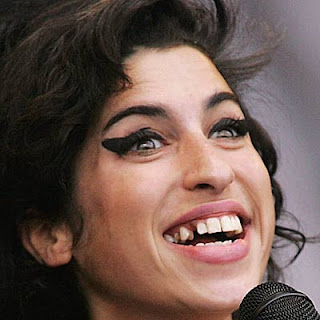 I almost care about this story...but its about wakeboarding and I have already met my quota for wakeboard news.

This story is sad. A skier for the Southern Extreme ski team in Naples FL was killed when he crashed into the side of another boat while practicing a new act in the show. Show skiers are normally some of the most anal safety obsessed people anywhere, but it sounds like something went terribly wrong in this situation.
By Old Dirty Bass Fisherman at July 02, 2010
Email ThisBlogThis!Share to TwitterShare to FacebookShare to Pinterest
Labels: Enrique Iglsias is going to ski naked if spain wins and that would be way cooler if it was a naked girl instead, Lake Trout, link dump, naked chicks, nudity, sad, Wakeboard, wakeboard girls