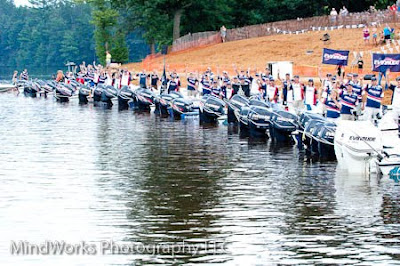 VROOM
So like every year the CRB made an appearance at the Wisconsin State Show ski tournament. And as usual we watched some shows and then got drank and forgot most of what we watched. This year we could not make it to the tournament until Saturday so we had already missed two days of skiing. 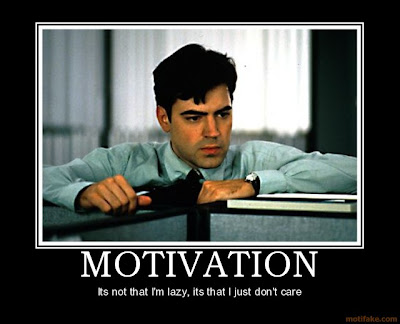 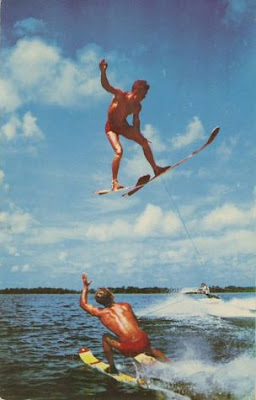 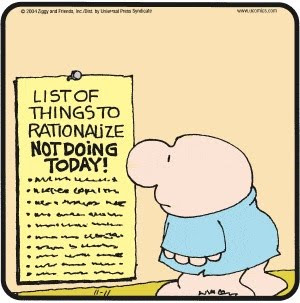 ODBF studies plan for the day
On Friday the division 2 teams hit the water. As I was busy at work justifying how not to do any actual work and trying to convince bossman that we should convert our office into the office from "Madmen", sexual harassment and all. 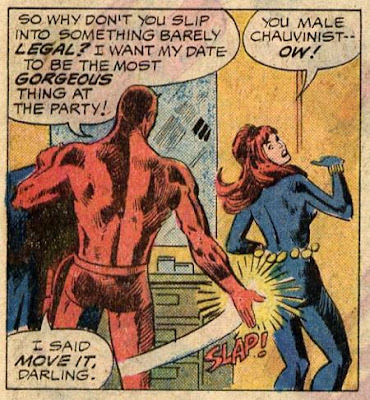 ODBF is a super hero. That explains the secret identities.
While I was busy trying to get as many lawsuits filed against the company as possible there were hundreds of skiers barefooting, jumping, building pyramids, wearing tights and other such outfits. The Shawno Ski Sharks rained supreme and took home the 1st place hardware. They were followed by a bunch of other small teams that I also did not see so I cant tell you a thing about what they did. But there are about 800 million pictures on this site so go there and check them out. 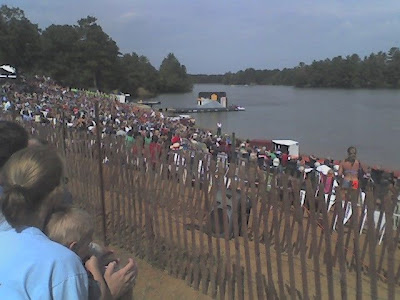 View from the beer tent (this pic is from 2006, so I forgot a camera! No one is perfect) Note the kid in the beer tent...Wisconsin alcoholics start early I guess
So finally I made it to the actual tournament and lucky for all of you they don't start serving beer until about 9 AM. So I wasn't spending CRB money like water and was actually able to watch the first 2 shows and I was not in beast mode until sometime after the 3rd show. So that means I got to enjoy some awesome skiing and the first 3 teams all placed in the top 4. But of course the CRB camera was stolen by a pack of chimps in suits, so there is no photographic evidence of my visit.

So again, go here to see cool pics! I would steal them but they have some crazy thing that wont let me. 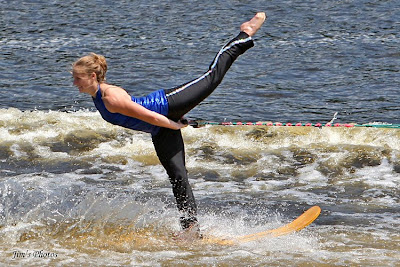 That's a interesting way to ski...more of a private time type of action. By the way, are you single? 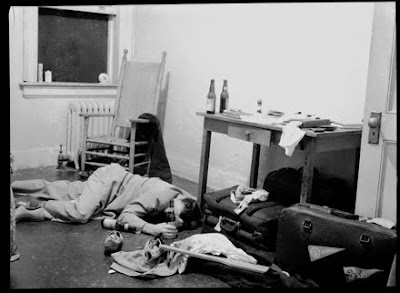 That's about how it was
I have no idea what took place until about 2 PM on Sunday. It appears that in Wisconsin people drink for extended periods of time with no regard for human life. So, naturally, I decided that when in Rome I must do as the Wisconsinites do and drink myself into a coma.


This is Louis Black so the language is NSFW. This warning is for Horton.

At least I did not end up with another man.

Ok so I was actually there and semi alive when they handed out the awards. That's how I knew Shawno won D2. But top 4 for division one was as follows

4th place Mad-City. They win the last four state and national titles and looked like they lost about half their members. So probably a good placing considering the loss.

3rd Badgerland. I doubt I was alive the last time this team placed this well. And they put up the biggest pyro ever run by a a single ski team. Two double top 4 high pyramids. That means its like a 5 tier pyramid just with out the top girl and then there were two of them behind one boat. It was cool, I clapped and then made fun of their costumes.

2nd Webfooters. Kinda wish I had been sober during this show because apparently it was good. Only thing I remember was that their announcers did the OK GO treadmill song. It was really cool.

And first place was the Rock Aqua Jays who dominated the tournament. All around a very good show. I would mention their announcers but they irritate the hell out of me the skiing was very good. I was drinking by this point, so that's really all I remember.
So the theme of the weekend is?

That this is an event that all others need to copy. They get thousands of people to come to the middle of nowhere and spend piles of dollaz on food and beer while sitting in the hot sun watching some skiing. Show skiing is the only division of USA Waterski that has shown any growth in the last few years. That continued growth at a time when the rest of the sport is standing still, maybe we all can learn a lesson.  That being,  show skiers are putting on the water exactly what the non skiing public wants to see. Show skiers know how to play to the audience, something our current 3 event tournaments are beginning to latch onto.

The LA Night Jam seems to have figured it out and other events are catching on (we hope). The average non skier would rather watch paint dry in an air conditioned house then head out to some lake in the middle of nowhere and watch 6 hours of people going around balls floating in the water. Note to all tourny promoters: Slalom is not the most visually stimulating sport on earth to watch from shore. Our sport rules, but if you focus solely on one aspect (slalom) then its boring by itself.  The Big Dog style, bracket style competitions are very cool and hopefully get utilized more.  It makes it a bit easier to digest and understand what is going on.

Jumping is by far the coolest thing done on the water and most tournaments seem to forget that. Trick skiing is really cool to watch, hell wakeboarding and hydrofoils are bad ass in certain doses. The Malibu open seems to be opening up to new ideas by bringing back freestyle jumping. Which makes me crazy excited. I love freestyle and that is one of my main attractions to show skiing, as that has been the only place to see it for the past 10 years or so.
And speaking of the Malibu Open they had promos for it between every show. Show skiers were showing their love for all the 3-eventers. Gotta love that.

Oh...I meant the theme of the weekend was ODBF drunkenness. 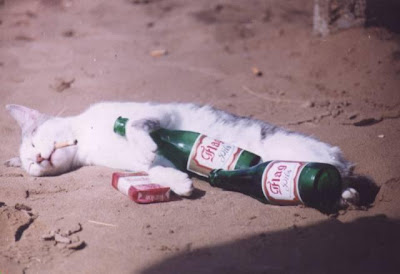