It looks like USAWS is starting to make some deals that might actually benefit its members. It looks like it just takes some peeps to start some competing governing bodies and drawing off members to kick their ass in gear. Empire Wake and INT are for a different much longer post that we will probably never write, but lets focus on USAWS's most recent partnerships.

Wow, who would have thought that waterskiers like to stay in shape* and would appreciate a discount at fitness centers?

*round is a shape 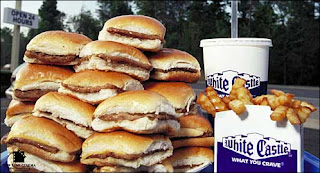 United Airlines
I'll be damned...people fly to events? You mean I can't just turn in my scores from my home site and have those count as my scores at nationals? Come on I ran 7 3/4 at 45 off the other day!!

It may only be a 15% discount but if you fly to alot of events this will save some nice cash. And that cash can be invested in say...beer and cheetos for the CRB. 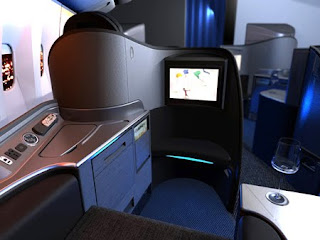