I am back beyotchs! I was busy over in Somalia catching boats and shit until some Russians got pissed that we stole there oil tanker. So they captured us and released us in a dingy without any navigation equipment, dick move guys. Well they thought everyone died, you can't kill the Minion I am like a Phoenix rising from the ashes, I will not die! Before they threw me over in the dingy I jacked some Russian dudes lap top, after looking at his very extensive Russian porn collection, let me tell you Russians are creepy mofos I connected to a Starbucks WI-FI. Yes there are Starbucks everywhere even in the middle of the ocean. 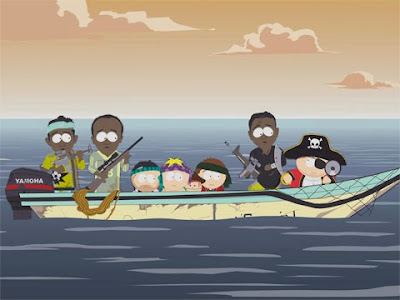 After I realized Starbucks now has frap happy hour and I scored a sweet chi tea frap with extra whip for half off, I began dwelling over the CRB. I have come to realize that like 90% of the good stuff on this site involves hot chicks and sometimes skiing. So I the genius minion have come up with an idea, a contest, open to the CRB staff and readers. It is called: CRB Hottie of the Week. Readers can submit it to the CRB POS. Rules: you get three pictures, one video and a short bio to make your case. Also can not use a hottie that has been presented before. Voting is done by readers, readers pick which is there favorite in the comments at the end of the week. Winner gets a 6 pack of Hamm's!

So I introduce my first hottie: Julie Benz. She played the wife of a good serial killer on Dexter, is in some stupid show called Desperate Housewives (sounds like a porno to me), was in Buffy the Vampire Slayer, Rambo IV. She is the hot ass detective in Boondock Saints II and will be the hottie in Rambo V. She played a pretty frumpy woman in Dexter but is actually ubber hot. The fact that she can kick your ass in most of these movies is awesome too. She is a wopping 5'4" tall, is 38 years old and enjoys long walks on the beach with me. She also competed in the 1988 ice skating championships. 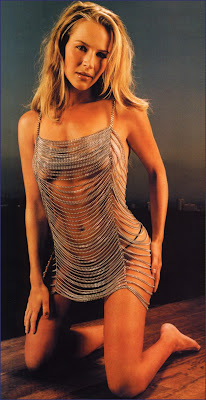 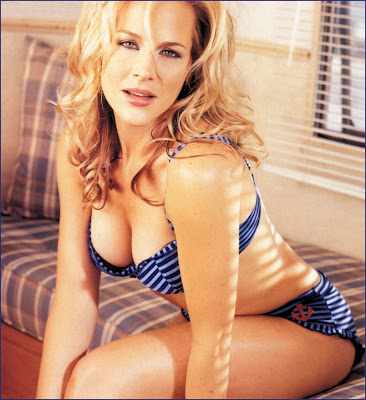 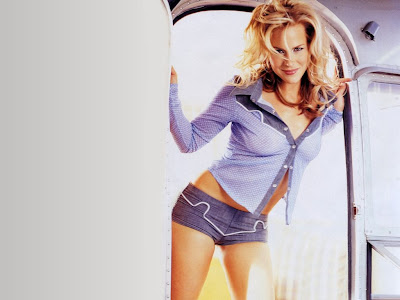 BRING IT no one can top my Julie.