Ok this upcoming tournament in Geneva sounds awsome. Not because of the event itself but because its name is "Gladiateurs de la Rade". 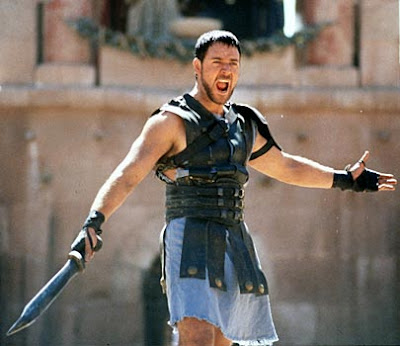 On my signal unleash hell. oh and cut at the ramp
Oh not that kind of Gladiator. Lame. If you gave Ryan Dodd or Sebastian Di Pasqua(sp?) a sword and bad ass helmet those guys would scare the shit out of you. 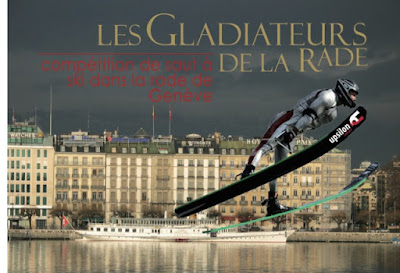 That is just a straight up awsome pic. Its got the rich ass French Swiss look to it with the background and the boat then its got complete awsomeness up front provided by our friendly swiss jumper.
We are so going* to this event and dressing as Crixus, Spartacus and the rest of those bad asses from the Starzz show Spartacus and bringing our kick ass rig with us. (if you have not seen that show you are dead to me)
*not really
/staps self in leg with fake sword
//crashes 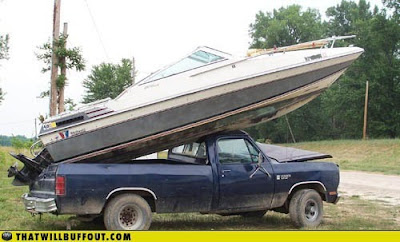