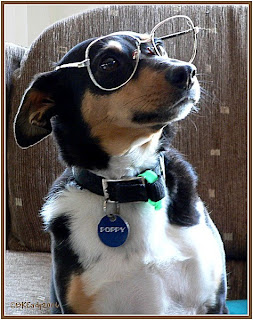 I do say chap, that window treatment is quite pleasing
We got the new Waterski Magazine the other day in the mail.  Around these parts we do like to bang on Waterski Magazine for its heavy slalom focus, but, hey, thats our job.

Oh, were sorry, we are getting a memo from corporate.  Lets rephrase, that is NOT our job.  I see.

Well, regardless, its only fair that if we critizize things we don't like, we should also compliment things when we do like them, and returning to our initial talking point, we recieved the latest issue of Waterski in the mail the other day.

This is not to be confused with Edge, or whatever their online mag is called.  and of note, their online version thing, is absolutly phenominal.  Love it.  Maybe next week or sometime we will talk more about it, but, we think its fantastic. 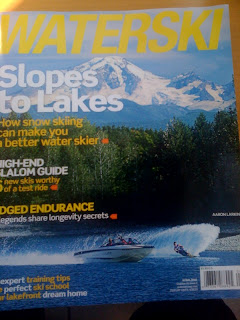 Now, the mag is in the mailbox and it looks different.  Something about it is different.  What could it be??  It still said Waterski on the front and had a picture of a slalom skier, so, we knew with those two clues it was the same magazine.

Unsure as to how to proceed, we called in bespectacled dog to help us suss out the situation.

Second.  The font and typesetting appear to be different.  Not sure if this is true or not, we pressed BSD on this issue.  BARK BARK, was the answer.  To which we all replied, "yeah, can't argue with fucking science now can we?".  The redone type seems to clear the clutter a touch, gives us a vibe of old school trans-world snowboarding magainze.

Third.  More aerial shots.  Is this true?  no idea.  But aerial shots rule.  so thats good.

Fourth, and most important.  Subtle, yet quite informative, how to articles.  How-to purchase a ski, how-to drive a boat correct...but, buried deep within the quivering innards of the mag, slightly moist with persperation and desire (we dare say) lay this little nugget of info. 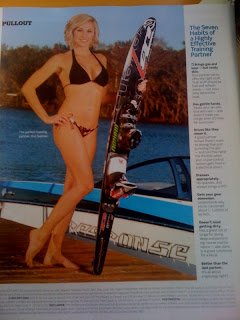 Notice in the upper left hand corner of the page.  See anything useful??

Now, we were always under the impression that safe sex involved using a condom, or birth control pills, but non of those are 100% effective, only abstinance.  Thanks Tim Tebow.

But, the pullout method???  Thats highly dubious.  BSD was not impressed with this level of sex education.  Waterski Magazine should maybe double check or at least scan some peer-reviewed articles on this situation prior to pubslishing such a blatant lie.