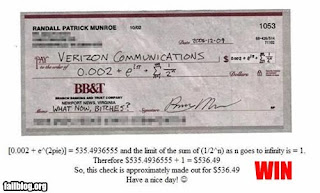 Here is my donation

Hot chicks in bikinis and Lingerie in... Lebanon? oh and some awful attempts at humor by The Sun. Guys? Really? not even close to funny.

Another article about the english chick skiing across the Channel. This time it has been delayed. I dont even care anymore*.
*never did just needed stuff to fill up this page.

And another club has lost its site, this one was the Shermalot show ski team from bumble fuck Wisconsin. It sounds like they were kicked off their site because they could not prove that they were not doing any damage to a Dam that has no signs of damage. Yep, that reasoning makes about as much sense as this website does. Oh and I like the picture of a pyramid and some dude skiing with 15 ropes. That guy must weigh alot that he needs more then one rope... not funny? damn

And a music vid

Battle Star Galactica / Beastie Boys Sabatoge mash up has nothing to do with waterskiing and I dont care. That song makes me want to light my self on fire and run down the street Richard Prior style
By Old Dirty Bass Fisherman at March 10, 2010
Email ThisBlogThis!Share to TwitterShare to FacebookShare to Pinterest
Labels: battle star galactica, Lake Trout, link dump, Moomba