The City of Columbus IN is looking into building a new park with baseball fields, some other stuff...and 3 SKI LAKES.

The water ski lakes are part of a downtown redevelopment plan, which also calls for the construction of indoor and outdoor sports complexes.

The CRB staff has alredy rented the moving trucks and packed everything up. I am currently typing this while sitting in the parking lot of a starbucks stealing the interwebs.

ODBF: SON OF A BITCH!

ODBF: What the hell are we going to do in Columbus until then?

City of Columbus: do this stuff

ODBF: SCREW THAT if there is no skiing Im not coming

City of Columbus: Its winter! The water is all frozen anyways.

ODBF: I BRING THE HEAT. That pussy ice cant stop the ODBF! 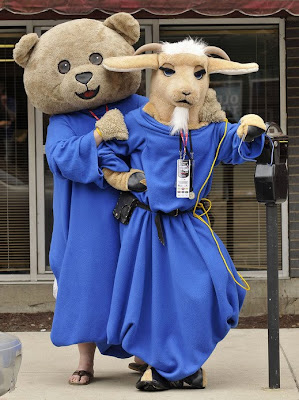