The oldest and longest running pro ski show in the 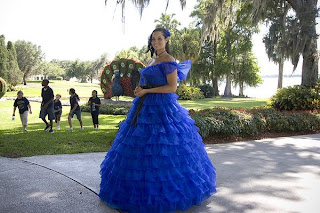 country abrubtly dropped the curtain in September of 2009 when the operators of the park closed up shop and announced the park was for sale. The park was well known in waterski circles for its quality ski show and well known in my mind for its southern belles. Cypress Gardens had long been a staple of Floridas theme park roster. But in recent years (the previous owners blamed 9-11 and the fall off in tourisim) the park has struggled and has been sold a couple times.

Today at 10:30 in Winter Haven FL there will be a press confrence with officials from Merlin Entertainment and elected officials from around the state in attendance. Merlin owns multiple theme parks around the world encluding the Legoland parks. There is currently a Legoland park in California. The website is outdated and still has a notice announcing a Legoland Discovery center that would be opening in Chicago in 2008.

We tweeted a blog recently that discussed the future of the park. In the blog the author states that the ski shows future looks dim... 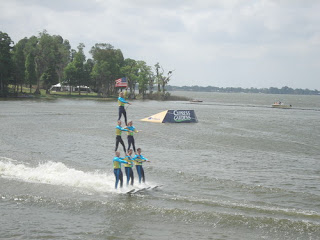 But he also states that the possiblility of a legoland coming to the park was also very slim, so lets hope he was wrong on this account as well!

Cypress Gardens has long been every show skier with pro skiing ambitions dream job. So here is to hoping Merlin will continue the show that was built by waterskiing pioneer Dick Pope Sr and his son Dick Pope Jr. It would be a sad day for waterskiing and a big blow to show skiing which has watched many of its pro shows close one after another in recent years.