Vids and all that 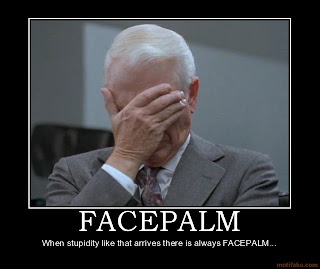 Does anyone else hate those US Cellular robot commercials as much as I do? If I wanted to watch some stupid mecanical thing make weird sounds I would open the girl friends bed side table...

Damn there are some stupid freaking comercials out there. Makes me just want to beat my head against the wall.

So as I have been forced to turn off the TV to rid myself of the urgh to kill myself.

Man I need to get HBO or cinamax. Oh yea, you cant beat skinamax...

Ok so time to watch some ski vids!

USAWS put up 8 of the 14 shows from the Show Ski nationals from mid August. A little odd that after a month and a half they still only have 8 of the shows up when most other webcasts have everything up within a week or so.

Being bored at work as often as I am led me to email USAWS and ask when the last 6 would be up, and well this was there response.

We expect the six remaining teams to be uploaded one by one before the end of this week or beginning of next week.

We apologize for the delay.

Thank you,
*edited to protect the innocent*

so the solution is living vicariously thru youtube vids

Damn that girl can ski! ok now life is good again, time to flip on the TV again...