Lake Trout Carry Out is what we are currently calling the random link heap/dump/thing/whatever
Waterskiing is the fountain of youth? Well not for my knees...
It appears that Flint MI has more then just a bunch of unemployed auto workers residing there. They also have a ski team that hosted a college tourny last weekend. What would Roger Moore think of that? DAMN ALL YOU RICH PEOPLE!
So this is why I am supposed to post these things on friday... Well wait a sec, why do I have to be the responsible one in this relationship? GET OFF MY LAWN!! 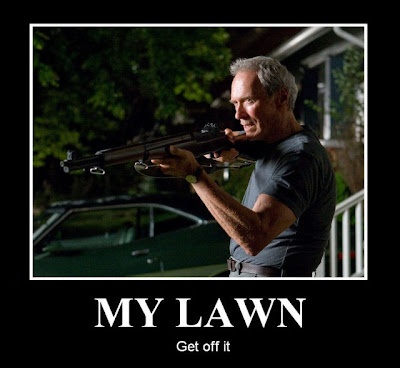 It appears that Bonnier Corp has added another title to their mag lineup. This will apperently go along with all their other stuff like Science Illistrated, Working Mother and Spa magizines...which all somehow fit into the same genres. or something like that. Of course I could not find slalom ski mag in there, only something called Waterski Magizine, which must be something I have not found yet...sounds good though

There is a new kiteboard called the Slingshot Lunacy. I bet it was a good review, but I did not read it as there were no naked chicks in the review. If any of you do let me know if its a worthwhile purchase, as I have millions of imaginary dollars to spend cuz this site RAKES IT IN BITCH!

Another story of stupidity on the lakes. Well I am of the opinion that all PWC should be banned or limited to about 7 mins a day between 10 and 10:37, but this is a story of why you need to open your eyes and pay attention when out on the boat. also what is a mastercraft 700?

And to end on a happier note

The city of Hamilton OH hosted its Great Miami River days, after most performers including the "Headliners" Badgerland Show ski team from WI took cuts in their fees. Hamilton is a bit of a struggling city as the article points out “If you look at all the good cities, they all have something." I have been to this event in the past and it is a great time. I love the heart that the hosts have when putting together an event like this and giving a city with very little going for it something to take their minds off the abject poverty that permiats Hamilton.