Why is it that a spelling bee makes it to prime time and waterskiing is restricted to (at best) the ION Life network that is shown in about 14 houses across the US. 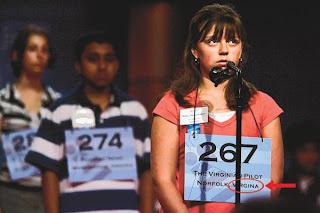 Or ESPN shows hours of poker instead of actual sports. (someone needs to explain to them that their name says they are a SPORTS NETWORK!!!!) 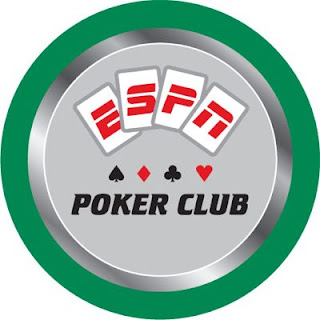 OR FISHING, REALLY...FREAKING FISHING...AND YOU CAN'T THROW WATERSKIING A BONE AND GIVE US 30 MINS AT 3 AM???

Well actually it might be on then, but I would never know as by 3 AM I way to busy sleeping* and dreaming sweet dreams**.

and the winning word

***How are any of this actually considered words? If I heard someone use any of them in a sentance in normal conversation I would be forced to shove them into traffic
****In the KSK universe
By Old Dirty Bass Fisherman at May 29, 2009
Email ThisBlogThis!Share to TwitterShare to FacebookShare to Pinterest
Labels: bored at work, crb rant, ESPN is dumb, Rant over, spelling bee