Well, that was quick. Nola escaped our clutches. If you weren't paying attention or don't want to scroll down a 1/2 page to see the picture goodnesses and pop-culture referencing masterpiece that was the "capture of nola", well, tough.

Posted on the one half commie propaganda site and one half waterski site, the lake of sin, we have proof that Nola did, in fact, elude Jack Bauer and the fat guy in the water with the snorkel. 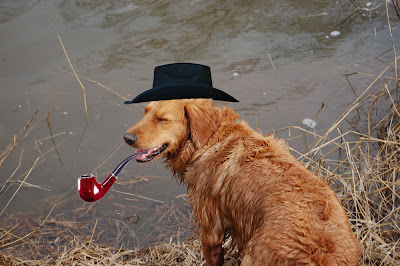 This is not over, not by a long shot, we may have been beaten once...but as they say, we may have lost the battle but we will win the war.

Now she is just rubbing it in. We will get you dawg!!! 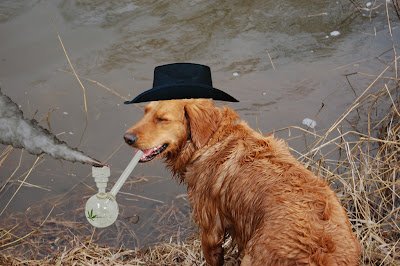 By Dig Dug at April 20, 2009
Email ThisBlogThis!Share to TwitterShare to FacebookShare to Pinterest
Labels: bad mspaint, GIMME BACK MY SON, hell hath no fury like a rykert scorned, jack bauer, jack bauer on heroin, nola, please leave my cheez-its alone, the nola abduction