The Bucks Have Sunk to New Levels 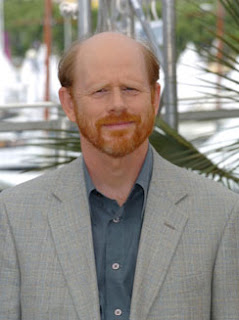 The man you see to your right is non other then famed director Ron Howard.

He of such fantastic movies as
Plus, he is prepping the new Da Vinci Code movie, Angels and Demons, which sounds way awesomer then the movie will actually be.

Not only that!! He also was Opie in the Andy Griffith Show!! So, if you grew up and are as old as we are, you know him from the TV show that seemed to always come right after Cubs games on WGN. Gosh, that was annoying.

Well, he is 58 years old now. Which, for normal people is really not that big of deal, 58 is the new 18, at least that was Roland Polanski says.

So, it came as a shock to us when we were getting ready to put together our NBA fantasy team and happened upon this. 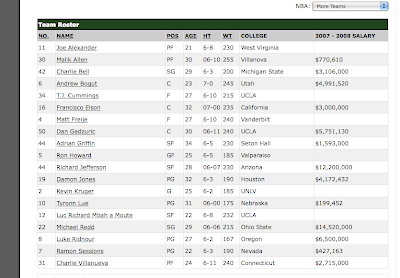 Just click on the image and look about...you know what...if I knew anything about this damn computer I could do....THIS!!!

Ok, thats a little better. See! There he is! Ron Howard! The famed director on the roster for the Milwaukee Bucks, right there between two people and Richard Jefferson and...WHAT??? Damon Jones???? 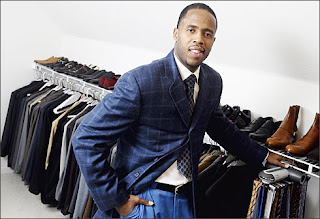 Sup pimp? Our boy Damon has a annual salary of over 4 mil. Our boy Ron Howard makes, well, he made 10 mil for "A Beautiful Mind"

Good for both of you! Note, Ron Howard does not have a salary listed for this season with the Milaukee Bucks, which either means he is playing for free (unlikely) or his salary is so great they didn't put it on the site for fear of wrecking the internet. 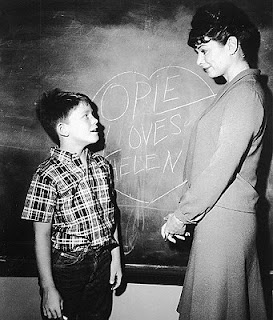 Well, good for him, its a step up from this, back when he was pulling B & E's on the frickin gap.
By Rowboat Abides at October 08, 2008
Email ThisBlogThis!Share to TwitterShare to FacebookShare to Pinterest
Labels: basketball, CRB Off-Topic, movies, Opie is actually not a criminal, the rowboat