I drink milk to grow BIG and Strong.

Looks like the Great Lakes Confrence has been listening to its momma and Drinking lots of milk, so it can grow big and strong. And the east looks to be trying to reverse the shrinking trend.

The east has added a new school with Elon making their debut last weekend. While the NEC seems to have totally vanished and Florida (the waterski capitol of the world????) only fielding 2 teams, the SAC has been able to avoid the total failures of their sister confrences. and acording to the ski flies they have someone with some motivation leading their confrence.

yea thats what it says... 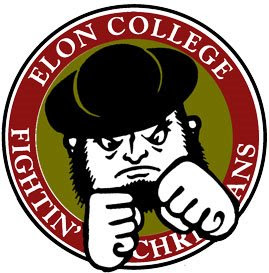 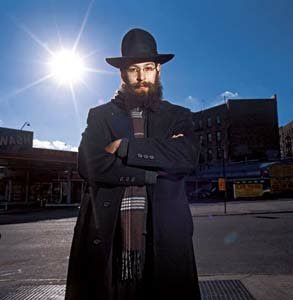 Brothers from another mother?

On to the fastest growing confrence this year (the only other confrence to grow), the Great Lakes Confrence added 3 teams this year. Year after year the midwest has defied logic and produced multiple new teams every year.

University of Michigan-Flint fielded a team. So I guess Micheal Moores prediction that Flint would dry up and die as a city because GM left were unfounded. I mean, if they have skiing they must be golden!

I would include a picture of Flints mascot, but appearently they dont have one.

So instead I have picked one for them.

I guess they dont like hot flexible girls there. Glad I chose not to go there*.

Saginaw Valley State. Ive never heard of them. But they have 16 Athletic programs and they are the Cardinals. 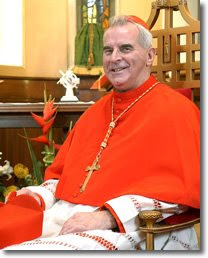 Perfect mascot for Saginaw MI, whereever the hell that is.