The Only Recap You WIll EVER Need!!! Part Two Measles? Is that what you are calling? Damn you women!!
So, yes, sorry that the recap is so late. Like i said we were attacked by a beer truck and that has caused some serious issues with our servers and ability to type!

But, in the all-star competition the Western Region came strong and nabbed back the title that was won last year by Team Midwest. Screw the Mid-West, WEST COAST!!!
This is the basic break down...errr...the actual breakdown.

Nice to see the south show up this year!! Lets not get carried away here boys
So, last year Brody Reid and Cale Burdick basically swept the winners podium, but, this year it looks like there is some new blood looking to take their place at the high position of best collegiate waterskiier to ever walk to face of the earth ever.

Not bad gents. Is it not amazing that running a 35 off pass in college doesn't get you a win. Thats amazing. Kole and Brody (btw: Kole is the early leader in the clubhouse for the CRB award this year), but these two dudes ran sick sets in shitty conditions, rain and whatnot, and lose to the force of nature that is Cale.

Here is our boy Brody again. It should be mentioned that while we do enjoy trick skiing, its kind of hard to get excited about. Its actually neat to watch in person though. But, the best way to describe the action from Mr. Critchley is from Jeff Surdej from his live update from that day.

What is interesting about this is that from the Night Jump competition, is that it was Kole, Brody and Steven launching some bigger jumps then in the actual competition. This goes to prove my theory that every collegiate person in the world is much better at night then during the day.

Bow chicka bow wow...know what I am saying!!! It looks like you are having trouble with your cable....so am I!!

Ok, lets move on to the better looking half of the tournament.

Hanna bested her last years performance by a .5 buoy to knock off Jenna Sligar. Solid.

Dang, there are two Sligars roaming the collegiate world? Watch out, you combine those two together into one skiing making, the Janielle Sligar Waterski Machine, could easily rival the Hope College Wrecking Crew for supreme world domination.

See what I am saying, theres our girl Jenna rounding out the machine. awesome.

Again, we think that all you guys are awesome. Its so cool to see the collegiate sport do so well and see so much talent out there having fun and skiing. The night jump was dope. Kudos to all. Excuse me, aren't you forgetting something?

Sorry honey, It almost slipped my mind. I will take the garbage out when I get home.

Kurtis was our boy and held strong to the ideals of the CRB title for a year, but, times change, people move on and its time to annoint a new CRB for the year. 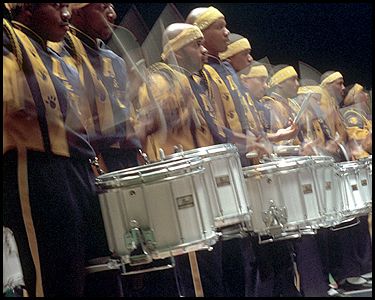 Two reasons for this years selection:
1) Awesome 201 foot kick in the night jump
2) Being named after Nascar legend Cole Trickle!! 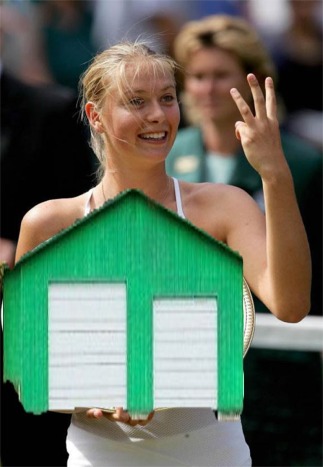 Thanks babe, see you at home.