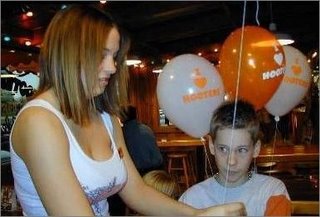 Mom, I am really, really, really hungry all of a sudden
On one of Rykerts recent posts, he mused about the reducing the risk of pelvic injury during serious waterski crashes if you piss in your wetsuit.

Or something like that. Look, our man Rykert and his Lake are much smarter about medical stuff then we are...so, we will let him explain what he means. Or, cut and paste.

"While orienting as an orthopedic nurse, I learned this tidbit form an expert on pelvic fractures. Basically, having an empty bladder, at the moment of a pelvic fracture, reduced the chance of internal injury because of the bladder's reduced size in its nondistended state. That means less bladder to hit with a chunk of misplaced pelvis. Less bladder space means less displacement of colon, and other assorted anatomical injury risks when the pelvic cavity isn't crowded by the remnants of your last 7 red bulls. Speaking of colons,the famous PJD is not a bad idea either. Don't be full of crap unless you are bragging about your best distance to the ditzy, yet busty waitress at your nearest lakeside Hooter's."

Then Rykert gets wistful.

"Note: I wish I had the Rowboat's research team working for me. If that were the case, I would have have pictures of someone peeing, empty red bull cans, a jumper, a hooters girl, and a bottle of milk of magnesia to go with my little announcement."

Have at em dude, reasonable rates as well!! 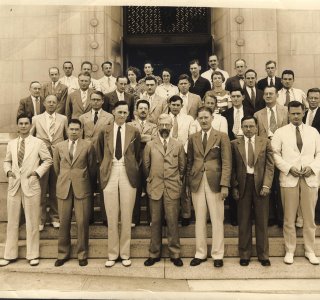 Links:
Not Just for Warmth (lakerykert.blogspot.com)
By Rowboat Abides at December 01, 2006
Email ThisBlogThis!Share to TwitterShare to FacebookShare to Pinterest
Labels: Friends, Medical