At least god is watching 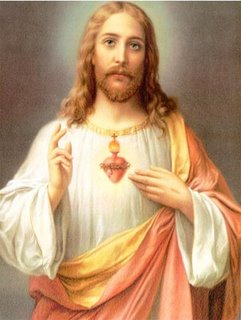 Bros before Ho's
We have been waiting for what seems like forever for a video or at least SOME visual evidence of Freddy Kruegers 243 foot jump two weeks ago at some tournament no one has ever heard of.
One would think that people would be all over this, websites, sponsors, waterski organizations, slalom magazines, Someone!!

We get updates immediately if some kid hits a 1080 on a wakeboard and for gods sake there is a freaking magazine dedicated to wake skating!

But, one of the immortal waterskiiers of our generation and for that matter in the history of the sport is basically relegated to some sort of back page shit, right next to this weeks odds of beer league softball and an off-season transaction report for the XFL.

It took two weeks for Mastercraft, his sponsor, to even acknowledge that fact on their website and basically all it said was how freaking great some motor was.

"In the winner’s circle with Freddy was his MasterCraft ProStar 197, nicknamed “The Nightmare”. Krueger trained with this boat all year and was confident “The Nightmare” was key to breaking the world record. “When I met with the guys at MasterCraft, the goal was simple,” says Krueger. “We wanted a boat that could pull the new world record. We looked at a few options but ultimately we decided to take a production boat and test some up-and-coming technology that can now be found in the 2007 ProStar line, like the LY6 engine, new tranny ratio and prop setup. The result was a great jump boat for me and a better ProStar for our owners.”

Hopefully they don't mass produce that boat, because Lenny your fat neighbor will probaly bust out a 175 on a single wake! Off the Chain!!

Its really frustrating, you want to get some knowledge and see whats up in our sport and with the best jumper around and you end up calling this guy:

Yo! Ease off the rogaine!!
Of course you could hit up SkyFly.com and catch the awesome rules nazis!!

But thats no fun, so we leave you with another great post from the best poster on that board, along with supercharged and various others, here is our boy Camillo.

Fred is the best jumper in the world.
He has been for quite a while.
Sincere congratulations to him and his training/support group.

You can admire him or you can make an ass out of yourself letting jealousy and envy bring out the worst in you.

The troops at McCormicks let every jumper pick what boat they wanted to jump behind. Fred picked his boat.

The point of a tournament is to have ultimate conditions so we can truly see the potential of every skier. Mc Cormick's went one step further and allowed jumpers to pick their boat of choice. You should have been there.
Sweet tourney.
Cheers
Camilo Espinel
PS: He went sooooooo high it was nuts 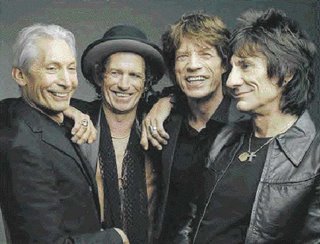 You can't always get what you wan, but if you try sometimes, you just might get what you need.
Links:
News (mastercraft.com)

By Rowboat Abides at November 21, 2006
Email ThisBlogThis!Share to TwitterShare to FacebookShare to Pinterest
Labels: Jump, Records