It was announced that the 2006 World University Championships in Plover, WI have been canceled. 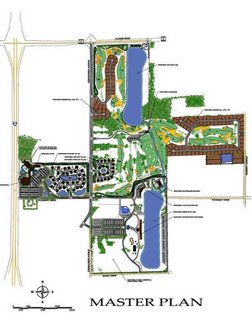 Something in the waterski world, run by waterski types doesn't come out as planned? No Way!!

Here is the annoucement from the frontpage of the USA Waterski website.

"The 2006 FISU World University Water Ski Championships, scheduled for Aug. 30 - Sept. 3 in Plover, wi., has been canceled. The decision was announced on May 8 by the local organizing committee. "This was a very difficult decision for us, but construction delays have made it difficult to have the AquaPlex ready by the tournament dates," said Holly Neale, chairperson of the LOC. "In the best interest of the teams, officials and spectators making tournament preparations, we felt the decision was a necessary one at this time."

Translation = We screwed up, my bad!! 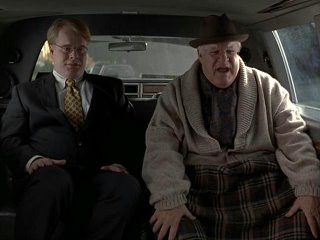 "The amenities on the competition lake will feature a permanent grandstand structure that will seat 15,000 spectators. The grandstands will be complete with skyboxes for VIP's, judges and the media.The lake will also feature a concessions area, amphitheater, dining facilities, media center, soft play area and retail shops."

In all honesty, this is really to bad. I know that people were actually looking forward to this event. Waterskiing being such a popular sport and people in Wisconsin being so passionate about it, this would have been a real nice flagstone event for the state.

However, it really shouldn't come as much of a surprise. Waterskiing is a sport that really struggles to find and/or keep a foothold in the consciousness of the sporting world. Something as big and interesting as the Aquaplex that could go along way to legitimizing the sport, but in another of the eternal bungles of the sport, this isn't going to happen.

When you are a struggling sport that can't figure out a way to beat out poker or bowling on television and are reduced to signing T.V deals with unknown networks and relegating the National Show Ski Championship to a fledgling television network and having it aired MONTHS after the event is frustrating.

For more information, click here for the USA Waterski link or here for the full annoucement or here for info on the aquaplex
By Rowboat Abides at May 09, 2006
Email ThisBlogThis!Share to TwitterShare to FacebookShare to Pinterest
Labels: Collegiate, Tournament