If anything I could say this (half) cab was rare. 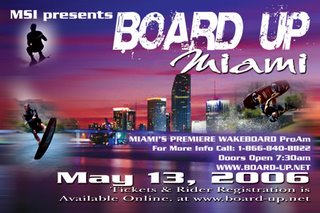 "Philip Soven repeatedly wowed the crowd this past Saturday to take home the $10,000 first prize and the title of BoardUp! Miami 2006 Champion. Rusty Malinoski and Danny Harf finished second and third, respectively."

Now for the bad part, Phillip is doing his part to make us all feel old and worthless. Peep this from WakeWorld

"He's not old enough to drive, yet he already has a pimp SUV awaiting the stroke of his 16th birthday, complete with some phat KMC rims and a sound system more befitting a concert hall."

Thats right, Phillip is 15 years old and has been competing since age 11. He won a Pro Tour Stop, the Malibu Open and the X-Games in 2004 and has his own signature board...A Signature KIDS BOARD. 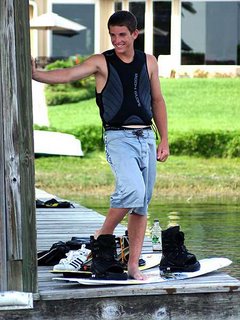 "pssshh..jeah..i be chillin"
BoardUp! Miami, which must be cool because of the exlamation point, is a Pro-Am wakeboard tournament in Miami, Fl held at the Miami Marine Stadium.

"The Board Up Miami event will be Miami’s first Premier Pro-Am Wakeboard Championship, which will feature a music festival featuring DJ Irie, Atomic Tangerine, The Linx, The Spam AllStars, and DJ Jazzy Jeff, and a wakeboard tournament featuring some of the world's best wakeboarders competiting for over $17,000 in cash prizes and the $10,000 first prize." 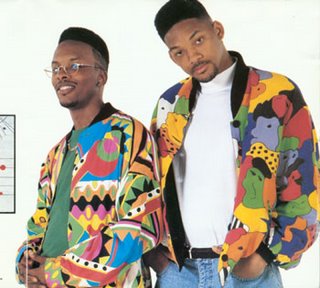 I asked her for Adidas and she bought me Zips!
Yo Holmes To Bel Air!!

Links:
Board Up Miami (usawaterski)
Board Up Miami (board-up.net)
WakeWorld (wakeworld.com)
By Rowboat Abides at May 16, 2006
Email ThisBlogThis!Share to TwitterShare to FacebookShare to Pinterest
Labels: Wake Board